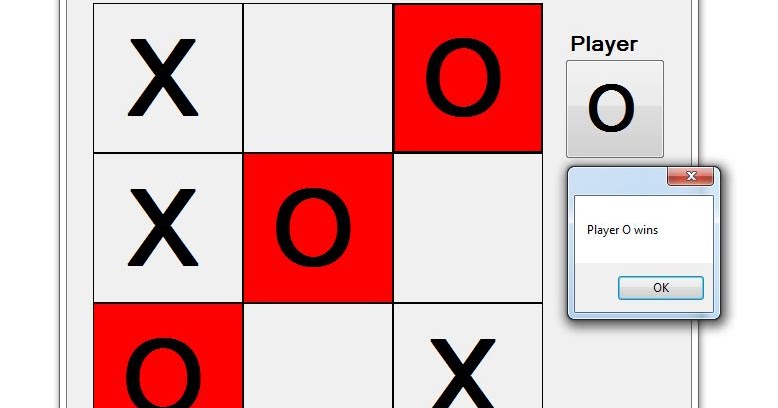 An advanced Tic-Tac-Toe game
This game aims to win the game on a 3 x 3 grid with the victory of three identical symbols (X or O) on horizontal,
diagonal, or vertical lines. The players will play alternately. This game has two options: player one against player
two or human against computer. When a human plays against the computer, there are two options: (a) Random
logic, where the computer randomly selects one of the empty boxes on the grid and places a symbol on that box
(X if the computer starts the game first, O if human starts the game first). (b) Smart logic that follows the steps
which will be given later.

Related Requests
There are no related requests yet.

You need to login before posting a proposal here.

User Level #1
No user bio defined yet.
Categories: Others