Xenophobic attacks. Nigeria and South Africa
Xenophobia is also known as dislike of or prejudice against people from other countries; it is synonymous to racial hatred. Nigeria is known as the giant of Africa, having the population of over 190 million as of recent, it is known as the world’s largest black nation. Nigeria,despite being a developing country has fought battles for other countries including South Africa. Nigeria is rich in mineral resources, and are most dependant on crude oil.
Meanwhile South Africa South Africa is often referred to as the "Rainbow Nation" to describe the country’s multicultural diversity, especially in the wake of apartheid. It’s economy is the second largest in Africa having the population of over 54 million people as at 2015. In 1940’s during the colonial rule they legalized institution segregation otherwise known as the apartheid. This is the situation where by the whites enjoyed the highest standard of living than the blacks.
Nigeria and South Africa have a lot of similarities especially the fact that they were colonized by the Europeans and have tasted racial discrimination. So they both know how it feels to be discriminated talk more or less of discriminating your own colour

Gig Videos
There are no videos here
Related Gigs 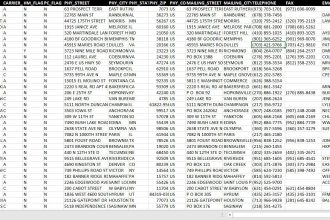 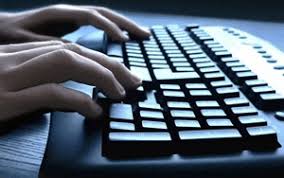 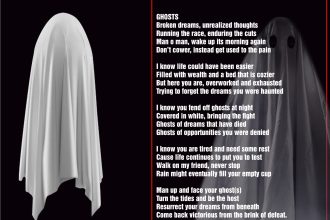 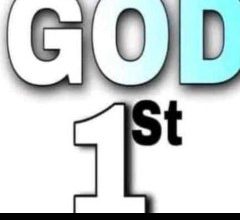 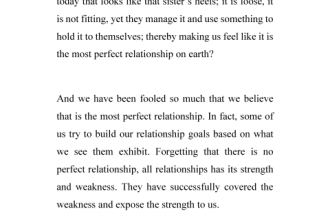 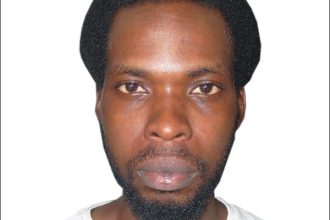 misterogo
Level 1 Seller offline
Writer/Edior /Proofreader
PRICE FROM: ₦5000
Gig Reviews
There are no reviews yet.